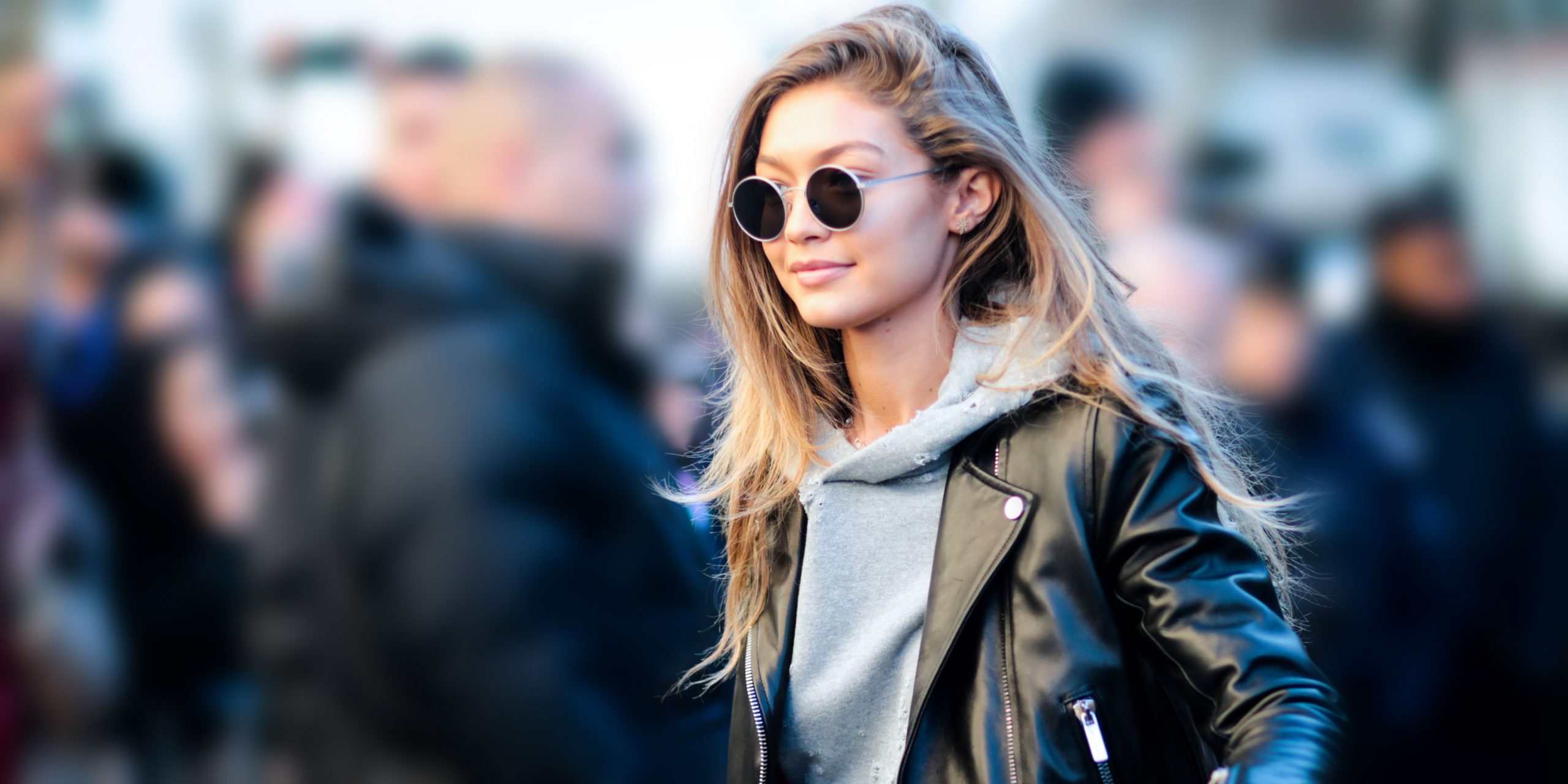 We are as surprised as everybody with regards to the transition that seemed to have magically occurred with DJ-ing sensation and the Calvin Harris Emporio Armani campaign images are the perfect proof. It was just a few years ago he was a regular DJ with a couple of hits under his belt; the past few years have seen him dye his hair and work with global superstars like Bajan singer Rihanna. Since then his career catapulted him into the spotlight and earned him his spot on the list for the highest paid disk jockeys in the world.

“It’s amazing functioning with Giorgio Armani for Emporio Armani. I really feel a distinct affinity with the ethos of the brand and I have always appreciated its style.” – Calvin Harris

The 31 year old Scotsman has reprised his role as the face of Emporio Armani. He looks manly and well groomed a side of him that wasn’t apparent a few years ago. All in all we have to say we are really excited by this new side of the singer and the Calvin Harris Emporio Armani sunglasses.He’s more stylish and he’s also dating one of the most talented and talked about singer of our generation – Taylor Swift.

In the new collection featuring Calvin Harris Emporio Armani made the textures are more sleek and autumn worthy, it has that classic minimalistic vibe that is not too much but also not too little. There’s the perfect balance between basics and statement pieces. This is the 3rd time Calvin has stripped down to model for the Emporio underwear line. Others who have been before him in both David and Victoria Beckham.

Just a short eight years ago Calvin – real name Adam Wiles, was not the buff hotshot we see in the campaigns. A nice and comfortable move to Los Angeles changed all of that.

No products in the cart.